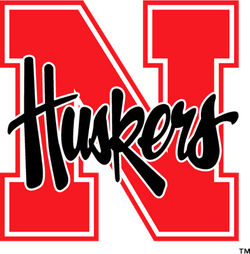 Joe Starita was originally from Nebraska and returned to his native Lincoln in 1991. Joe Starita has been teaching at The University of Nebraska for about 12 years now. Starita is a professor in the College of Journalism and Mass Communications. Joe Starita gave many students the opportunity to visit Cuba, France, and Sri Lanka. Closer to home, he has co-taught a depth reporting class that looks at the pros and cons of corn-based ethanol and a legislative attempt to significantly strengthen state immigration laws. Since Starita spent 13 years at the Miami Herald, where he served as the paper's New York bureau chief from 1938-1987, he taught many reporting classes. He also spent four years on the Herald's Investigations Team, where he specialized in stories exposing in unethical doctors and lawyers.
Powered by